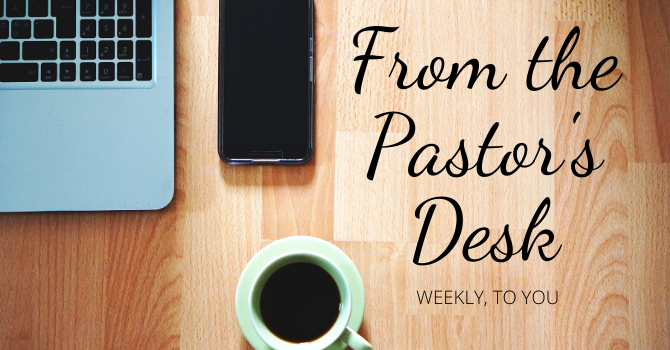 Everybody wants to be happy. We are told that all of us should be happy. The dictionary defines happy as, “feeling or showing pleasure or contentment”. But is true happiness something that can be found in this world? Consider the dark tragedy found in the  elusive nature of happiness. It is something we pursue and seem to find in only fleeting moments. A significant part of the problem is in the fact that no one seems able to tell us a) what constitutes true happiness and b) where true happiness is to be found.

As human beings we are created with an innate desire to be happy, to find fulfillment, satisfaction and joy. Adam and Eve had it. They were completely fulfilled and had true happiness in the Garden of Eden. Yet, not content in what they had, they rebelled against the Creator, ushering sin into the world and condemning humanity not only to death but also this  elusive dream of happiness. A new longing in the world now welled up and has continued unabated ever since. We all have it. Proverbs 3:13 says that “Blessed are those who find wisdom, those who gain understanding”. In the scriptures “blessed” is a reference to being happy, but not in the superficial, giddy sense of how we often think. Rather it is a settled sense of that contentment we find so elusive. It, though often unexplainable, gives us a feeling of peace and joy that is at times overwhelming.

Regarding humankind's endless longing for happiness mathematician and theologian Blaise Pascal wrote, “This he tries in vain to fill with everything around him, seeking in things that are not there the help he cannot find in things that are, though none can help since this infinite abyss can be filled only with an infinite and immutable object; in other words by God himself.” Ah, there’s the rub. The problem lies in the fact that we are searching in things that which is only found ultimately in God. It is when we find God that we find the true happiness we so long have craved. There is a great scene in the movie Amazing Grace which relates the time when William Wilberforce led the charge to end the slave trade in Britain. In it he finds great counsel from his pastor, John Newton, yes the John Newton the converted slave trader who wrote Amazing Grace and so many other hymns. Wilberforce expresses his conversion this way; After a particularly poignant moment in reflection, and seeming somewhat giddy his servant says, ‘It seems you have found God”. To which Wilberforce replies, “It seems rather that God has found me”.

When we are found by God we will then know the meaning of happiness.Do you know the true happiness, or blessedness of being found by God? All your searching will be fruitless unless it is a searching for God. And if that search has ended with the discover that he sought you first, rest in the deep contentment that his happiness is eternal.

RSVP for Sunday Attendance From the Pastor's Desk